Our Story so far…

In 1992, MK SNAP began in a modest unit in Kiln Farm with just 9 learners and families, offering work training to vulnerable adults from age 18 years +. After more than ten years at Kiln Farm, the unit was no longer able to meet the new demands placed upon it. With the support of Peter Wilson, in 2004, a £2.6-million-pound New Centre appeal was made to facilitate moving to purpose-built premises in Walnut Tree. Our exciting space enables us to operate in a very different way.

MK SNAP expanded its offer into education in 2012 enabling learners to broaden their learning and development in a vast curriculum of 22-course subjects and in 2015 the cafe was launched allowing learners a great work opportunity in hospitality and catering. The kitchen also allows for unrestricted income to the charity to help with the general running costs. The use of the kitchen has launched learners into a new world of catering, now offering corporate lunches and specialist cake orders.

The MK SNAP Garden is a multipurpose space allowing for harvesting fruit and veg in the allotment space, outdoor classroom activities and fun events. The garden is completely functional and accessible to all. The garden is also very popular to our partners and local companies to spend volunteer time and team days out.

MK SNAP works with local companies, providing a quality service which our learners really enjoy. Although MK SNAP remains a charity at the heart of the MK Community, we are now delighted to receive learners from the bordering counties of Bucks, Beds and Northants. Nowadays we have a growing number of learners with a wider variety of disabilities.

We pride ourselves in being able to offer an extensive variety of subjects on our curriculum which provides exciting opportunities for development. 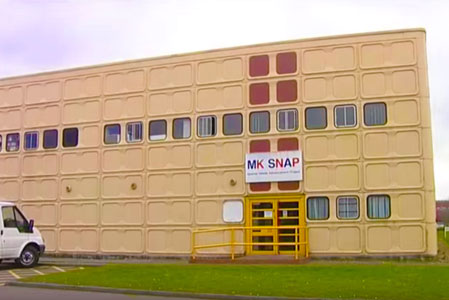 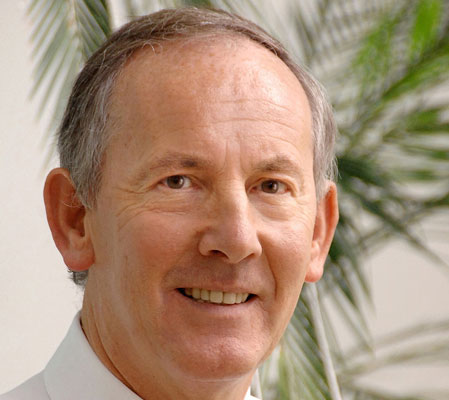 1997 – Education was implemented into MK SNAP. 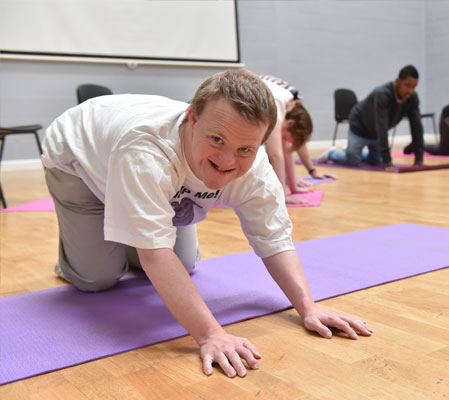 2007 – Breaking ground for the new facility with Woods Hardwick Architects. 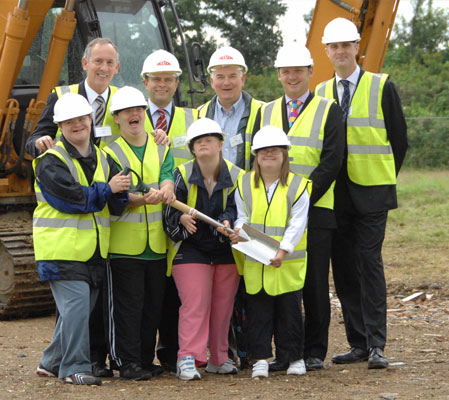 2012 – The charities expansion into education offering a rich curriculum of over 20 sessions including IT skills, Photography / Videography, Horticulture, Catering, Performing Arts and more.

2015 – A commercial kitchen was implemented with thanks to Garfield Weston Foundation grant and support. 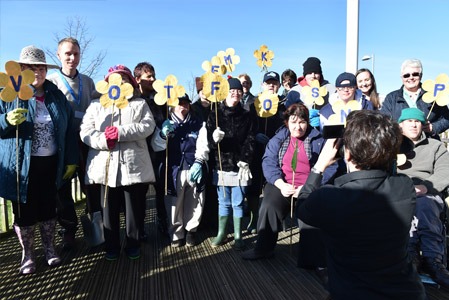 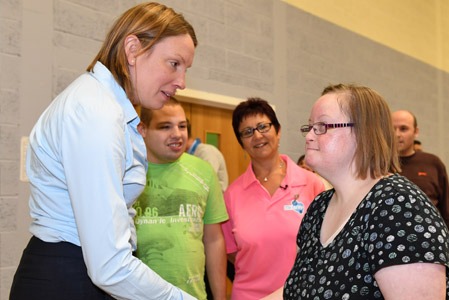 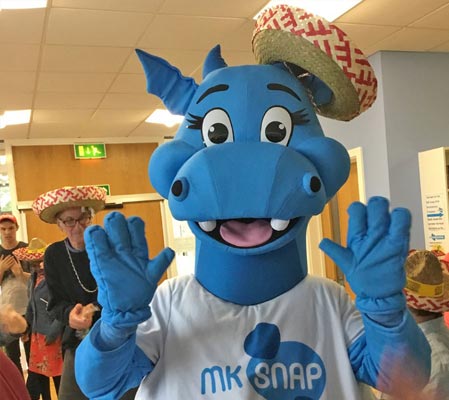 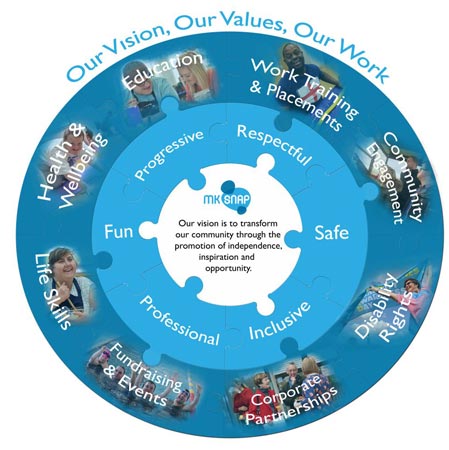